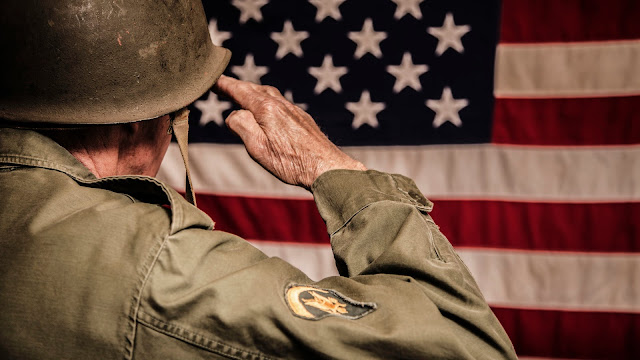 The winds of war are now blowing around the world. One day we will look back on these days with longing as one would look back on the gentle breezes of summer as the hurricane blows outside.

The winter season of the fourth turning is increasing with intensity as most people are fooled into believing that summer is just a few days off. When the winds become deadly and the snow begins to pile up, many will not be prepared to care for themselves. They will find themselves helpless and unprepared for this new weather system. Many will die and many more will suffer as they are cut off from the supplies and materials they depend on for normal living. They will become immobile and have little communication to tell them what to do. When the weather has them at their most vulnerable, the wolves will begin to show up at their door.

It cannot be over emphasized as to the amount of danger America is facing. We are being systematically cut off and separated from our allies and will eventually stand alone to face the fury of the hurricane that approaches. We are currently being set up to take a fall that some hope will be the end of this nation as we know it. The treason and treachery being perpetrated on this nation is a result of the mutation of the population from ants to grasshoppers. We are about to get exactly what we voted for and most people do not understand what that means.

Here’s The Harsh Reality: Today, The Biggest Risk For Global Catastrophe Isn’t What It Was 50 Years Ago…

This presentation PROOVES WITHOUT DOUBT that America is in for a major fight that will put you and your family in the firing line, literally… So make sure you watch this presentation while it’s still online… 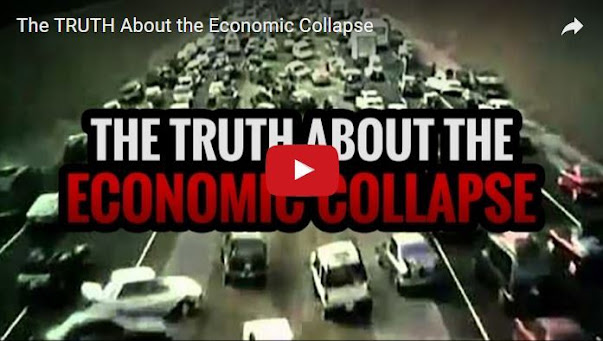 Our birthright has been sold for a hand full of magic beans that will turn out to be rancid leftovers from someone’s failed business adventures. The wealth this nation has amassed over the decades is rapidly dwindling and will suddenly disappear in its entirety as the nation sleeps one night in the near future. The masses will awake one morning in a strange new land that holds no future for them or their children. They will be dumbstruck as to how they got there. The warnings will have been dismissed as insane talk by delusional people that don’t conform to societies norms.

It will be these few delusional, insane people that will determine the future of the once great nation. They will be the only ones that understand the dangers and are prepared to deal with the deadly winter weather. When the snow piles up they will have supplies and heat. When the wolves appear at the door they will have the weapons to fight them off. When the winds blow away the shelters of society the few will be safe in their structures reinforced to handle the tempest.

Those that deny the coming weather will be laid naked before it and will pay the price. No amount of facts or pleading will change the mind of most of these grasshoppers until it is too late.

There is a storm approaching and measures must be taken before it is too late to prepare. Just as you would prepare for a hurricane, the population must lay in stores of food and supplies to maintain their standard of living for the duration of the destruction. They must make sure they are in a safe location that will not get brown away or inundated with water from the storm surge. They must have the means to provide heat and cook food when the power system goes down. They must be able to protect themselves from any wolves that appear in any form. They must be prepared to rebuild after the storm passes. They must be prepared to weather this storm for 10 to 20 years until it blows itself out.

War is being fomented and when it comes the U.S. will be hard pressed to survive it. Our military is being downsized, weapons systems are being reduced and many senior commanders are being fired for dubious reasons at best. The civil population is being systematically impoverished while government operatives tell them the nation is strong and getting stronger. Our manufacturing base has been dismantled and over 17% of our food is imported today. We have bankers that are stealing hard assets with fiat funny money and plan to steal peoples savings with new government regulations and laws. We are on the verge of losing reserve currency status and our banking system as we know it.

We are being inundated by foreigners that seek government entitlements and refuse to assimilate the American culture or language further dividing the civil population into domestic tribes hostile to one another. We have terrorist training camps within our borders and a lack of border control. We have members of the Muslim Brotherhood in the highest levels of our government and leaders that are ignorant at best and treasonous at worst.

In 1996 Thomas Chittum wrote a book called Civil War Two where he describes the breakup of America into ethnic regions. Many of the things he wrote about are evident today in society and spell doom for this nation as it is, even if we were not threatened with world war we would be headed for balkanization. The increasingly dysfunctional nature of this nation as it is will provide its citizens with many difficulties to overcome in the coming years.

War is coming to the world and to America on many levels and it cannot be stopped. The best anyone can do is to prepare and try to stay out of the way of the most serious fighting and bide their time until they can get the upper hand in their locality. The world is about to change in a very radical way and many are not prepared for it either physically or mentally. The forecast has been given and the storm flags are up.

In this short VIDEO, I will unearth A lost super-food will bulletproof you against any food shortage or famine. It’s a food that vanished with the Incas over 6 centuries ago

The US government spent millions to invent, but it’s super cheap to make or replicate! The “Doomsday Ration” as it was called could keep an adult well fed for just 37 cents a day ($0.37/day).

Here is just a small glimpse of what you’ll find in this Video: The US Army’s Forgotten Food Miracle And 126 Superfoods That You Can Store Without Refrigeration for Years