A historic drought plaguing the southwest US is draining the Colorado River to record lows, which has forced the White House on Tuesday to implement water cuts in Arizona and Nevada for the second year in a row.

The move comes as Lake Mead and Lake Powell, the nations largest reservoirs, are barely above one-quarter of their capacity and any lower, these bodies of water will stop generating power and provide clean water to some 40 million Americans.

This has raised the shortage in the Lower Colorado River Basin to ‘Tier 2,’ which means cuts are in order. Arizona will receive 21 percent less and Nevada eight percent starting January 2023.

However, the prospect for additional cuts is creating tension between the states.

‘It is unacceptable for Arizona to continue to carry a disproportionate burden of reductions for the benefit of others who have not contributed,’ Ted Cooke, general manager of the Central Arizona Project, said in a statement.

Scroll down for video 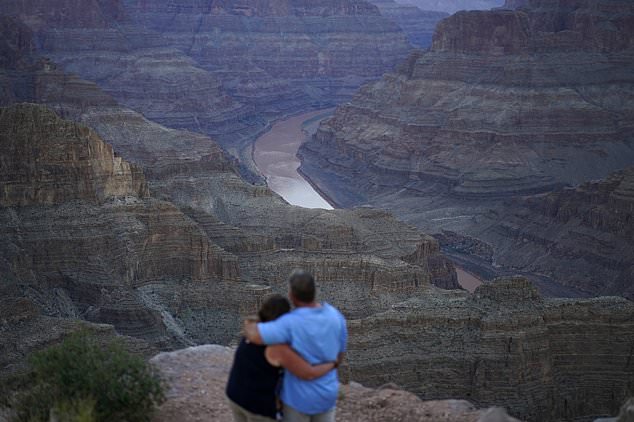 Despite years of warnings, states have not managed to reduce their demands enough, so the government is stepping in to ensure the task is done.

Bureau of Reclamation chief Camille Touton had given stakeholders of the Colorado River to design a plan that would reduce water usage by 25 percent and they had until August 15 to do so – but the deadline has since passed.

The main issue at hand is the dangerously low levels of Lake Mead, which is filled just to 27 percent capacity – the lowest level since it was first filled in 1937. 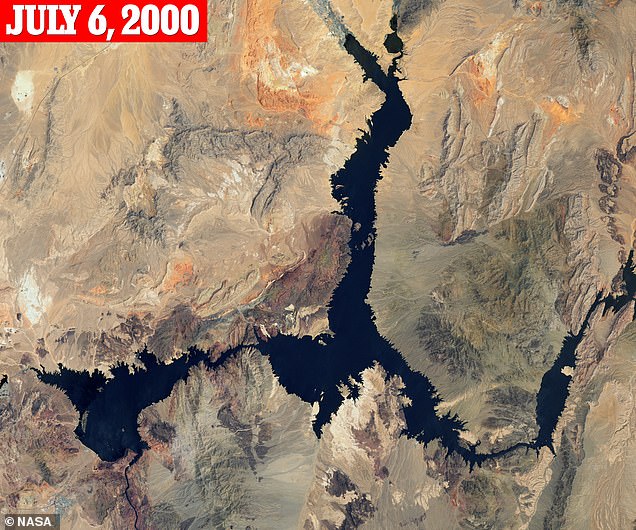 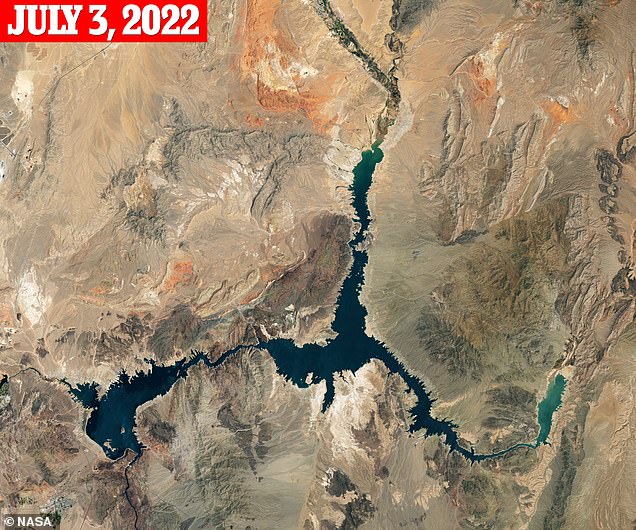 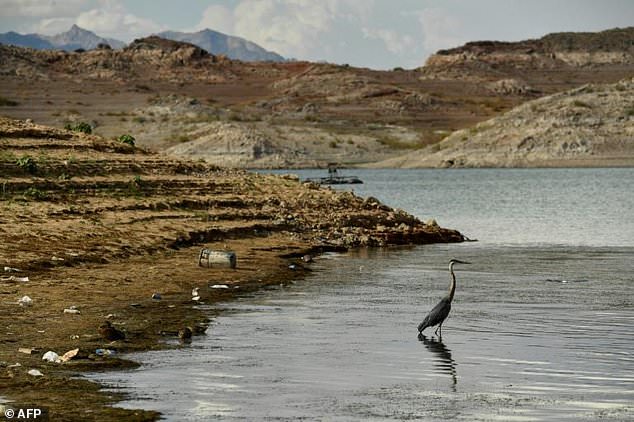 The huge Lake Mead, which was formed by the damming of the Colorado River, is at historically low levels

The Colorado River rises in the Rocky Mountains and snakes its way through Colorado, Utah, Arizona, Nevada, California and northern Mexico, where it empties into the Gulf of California.

Its water was divided among seven states in the West more than 100 years ago, giving half to the Upper Basin states that include Colorado, Utah, Wyoming and New Mexico) and half to the Lower Basin (California, Arizona and Nevada), CNN reports.

However, the Colorado River compact was drafted in the 1920s when a dried up Colorado River was not even a thought and the population was a fraction of what it is today. 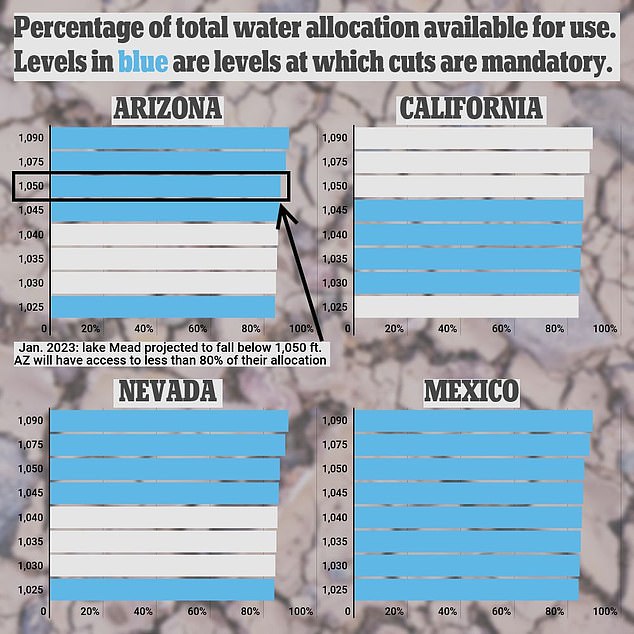 Arizona, Nevada and northern Mexico will all be hit with water cuts starting January 2023. California, however, has escaped the mandate for now 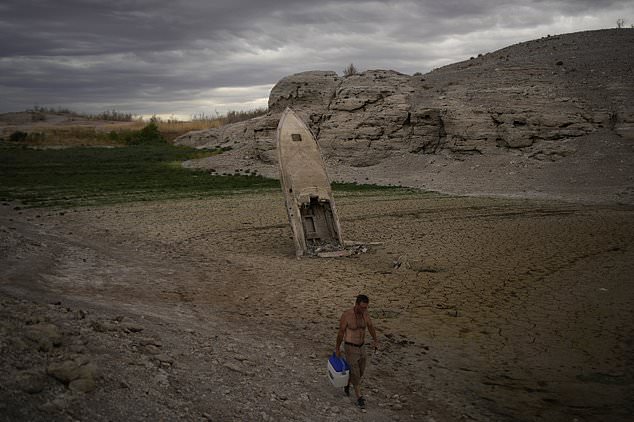 Those who drafted the agreement were also not thinking of how climate change and human activities would impact water levels.

The colossal river relies on snowpack to feed its windy journey through the US is fed chiefly by snowpack at high altitudes, which melts slowly throughout the warmer months.

The past year has seen little rain and snow, and experts say this is due to ‘humanity’s unchecked burning of fossil fuels.’

As a consequence, there is not as much water in the river that supplies tens of millions of people and countless acres of farmland.

And to top it off, the US is suffering under a drought that is now in its 23rd year, the worst episode in more than 1,000 years.

That drought has left swathes of the country dry and vulnerable to hotter, faster and more destructive wildfires.

‘We need a collective vision for the basin, not competing management,’ said Daryl Vigil, co-founder of Water Tribes Initiative, which coordinates communication between the basin’s 30 sovereign tribes who hold some of the most senior water rights on the river.

‘We have such an opportunity to do something different … but how can we provide support to do the right thing when there is no formal place for tribal leaders to engage in negotiations?’